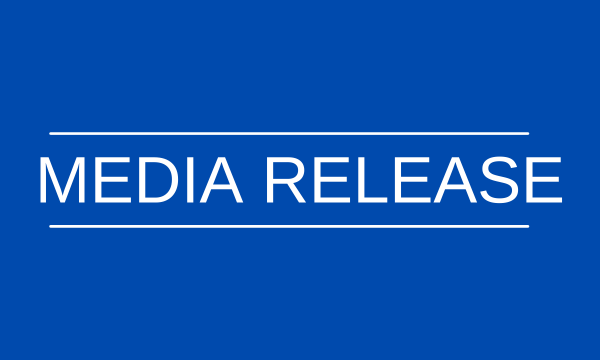 Access to federal court services will be increased with two new judges appointed to the Federal Circuit and Family Court of Australia (FCFCOA).

Judge Grant Riethmuller and Ms Samantha Murdoch have assumed their new roles at the federal court, located at the Garfield Barwick Commonwealth Law Courts Building within the Parramatta Justice Precinct.

Judge Riethmuller was admitted as a Barrister in the Supreme Court of Queensland in 1987 and accredited as a Mediator by the Institute of Arbitrators and Mediators in 1998. He was appointed as a Judge of the FCFCOA (Division 2) in 2004.

Ms Murdoch was admitted as a Solicitor in the Supreme Court of New South Wales in 1996. Ms Murdoch was accredited by the Law Society of NSW as a Family Law Specialist in 2001 and as an Arbitrator by the Australian Institute of Family Law Arbitrators and Mediators in 2016. She is currently a Senior Registrar at the FCFCOA.

“Our government is focused on boosting access to our judicial system in Western Sydney.

“Under the Western Sydney City Deal, we are working with the NSW Government and Campbelltown City Council to progress plans for a new South West Sydney Community and Justice Precinct.

“I congratulate the appointees and wish them well in their endeavours.”

To find out more about the work of the court, please visit the new Federal Circuit and Family Court of Australia website: https://www.fcfcoa.gov.au/.

Judge Riethmuller graduated with a Bachelor of Laws in 1987 from the Queensland Institute of Technology and with a Masters of Philosophy in 2016 from the University of Melbourne.

Judge Riethmuller was the associate to Judge Robert Hall of the District Court of Queensland in 1986. He began his legal career as a solicitor at the Aboriginal and Torres Strait Islander Legal Service in 1988. Prior to his appointment, Judge Riethmuller practiced at the Townsville Bar from 1989 and also worked as a Delegate of the Registrar of the Child Support Agency, an Adjunct Lecturer at James Cook University College of Law, an Editor of the Queensland Lawyer Journal and Reports and sat as the President of Townsville Community Corrections Board.