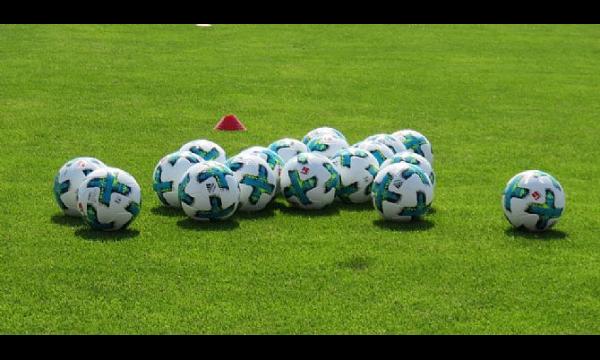 The Morrison Government is delivering on an important election commitment in the Blue Mountains, with a major milestone reached in the rollout of upgrades to Knapsack Park’s carpark and clubhouse.

“I am very pleased that our funding commitment will see plans to upgrade Knapsack Park brought forward,” Senator Payne said.

“The sooner this grant application process is complete, the sooner construction can begin, so a timely response is important.

"Knapsack Park is a popular sporting hub for the lower Blue Mountains, we know how many families spend their weekends there.

“Delivering these upgrades will enhance the safety and quality of this vital community space.”

“The Morrison Government’s national Sport 2030 plan is about making Australia the world’s most active and healthy sporting nation.”

The $1.3 million commitment will include upgrades to the clubhouse and carpark.

@MarisePayne
On #WorldHealthDay, heartfelt thanks to #nurses, #midwives and all our dedicated health workers on the #COVID19 frontline. #stayhome @NBMLHDpic.twitter.com/jdp3CxDHWh
31 May 2020 1:44 pm
@MarisePayne
Whether you’re marking #AnzacDay2020 from your #drivewayatdawn or you are overseas remembering our veterans and servicemen & women, today is a day for all Australians to unite in saying thank you to those who made the ultimate sacrifice. #LestWeForgetpic.twitter.com/JG0NTqXlfh
31 May 2020 1:44 pm