Budget to deliver jobs, growth, and opportunity for Western Sydney 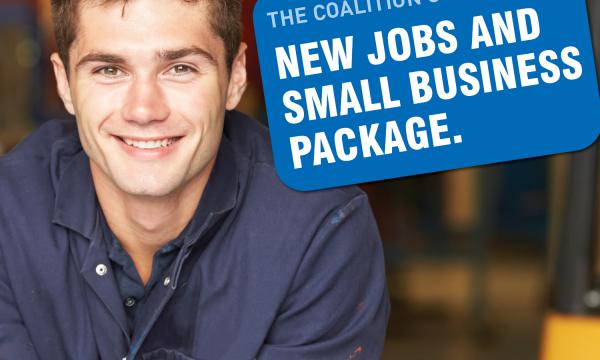 The 2015 Budget is a ‘have a go’ Budget that will help local families and small businesses said the Hon. Marise Payne, Senator for Western Sydney.

"The big winners in this Budget are families and small businesses," Senator Payne said.

"This Budget will deliver jobs, growth and opportunity in a way that is responsible, measured and fair.

"It is the next step in the Coalition Government’s long-term economic plan to build a stronger, safer and more prosperous future for all Australians."

Senator Payne said we all know there are economic challenges – yet because of the economic management of the Abbott Government, Australia’s economic and Budget position has improved.

"Our economic plan is working. Economic growth is up; jobs are up – nearly 250,000 new jobs since the election and retail sales are at record levels – as are new dwelling approvals," Senator Payne said.

"Deficits over the forward estimates are reducing each and every year from $35.1 billion in 2015-16 to $6.9 billion in 2018-19. Importantly, our timetable back to a Budget surplus is unchanged from last year.

Highlights of the Budget include:
• The $5.5 billion Jobs and Small Business package – the biggest small business package in our nation’s history;
• The $4.4 billion Families Package to give parents more choice and opportunity to work;
• Reforms that make our taxation, foreign investment, welfare and individual benefits systems fair and sustainable;
• $1.2 billion in new funding for national security, which builds on the $1 billion announced last year
• Continuation of the Government’s $50 billion infrastructure programme.

Senator Payne said she was delighted that the Budget will help to build a strong, safe and prosperous future for all Australians. More details on the Budget are available at www.budget.gov.au